Created 20 years ago, the piano duo Desislava Shtereva – Evgenia Simeonova is constantly expanding and enriching their repertoire. Much of it is new, unpopular and has sounded in a number of prestigious halls, concerts and festivals. Along with the interpretations of well-known works of the world repertoire for such ensemble, duo Shtereva – Simeonova performs premieres in Bulgaria and works by Leopold Kojelluh, Darius Milhaud, Francis Poulenc, Jeannot Heinen and Conlon Nancarrow. Evidence of their high performing mastery is the creation of a number of Bulgarian works for a piano duo, tailored to the specifics of their ensemble and devoted to them. 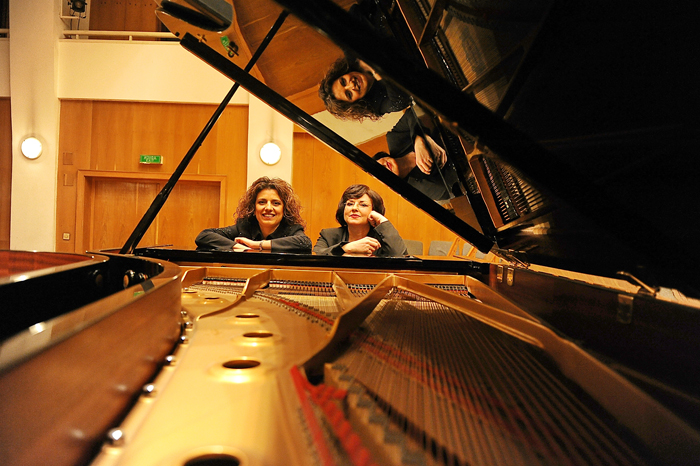 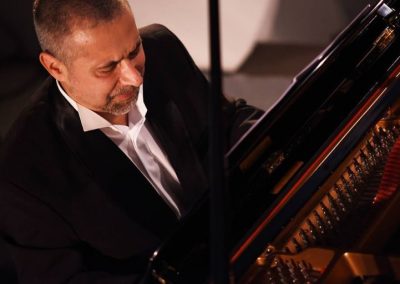 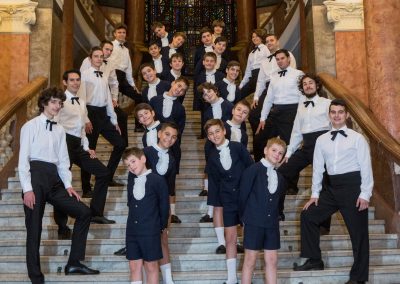 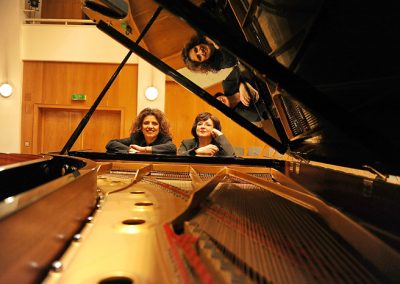 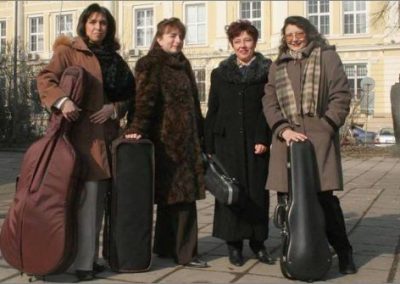